No items found.
Go To Packages
Product is not available in this quantity.

19-year old Casper "SHiNE" Wennerberg is one of the most prominent young talents in today’s professional CS:GO scene.

Casper "SHiNE" Wennerberg is a 19-year old Swedish professional Counter-Strike: Global Offensive player. With a history as team leader in previous teams, SHiNE, he is one of the most prominent young talents in today’s professional CS:GO scene. Casper is a player who made a big impression in a short time in the Swedish scene when he and his team AURA qualified for the IEM Fall RMR and later won the Swedish Elite Series. With a crisp aim and good decision-making, you always know where you have SHiNE. 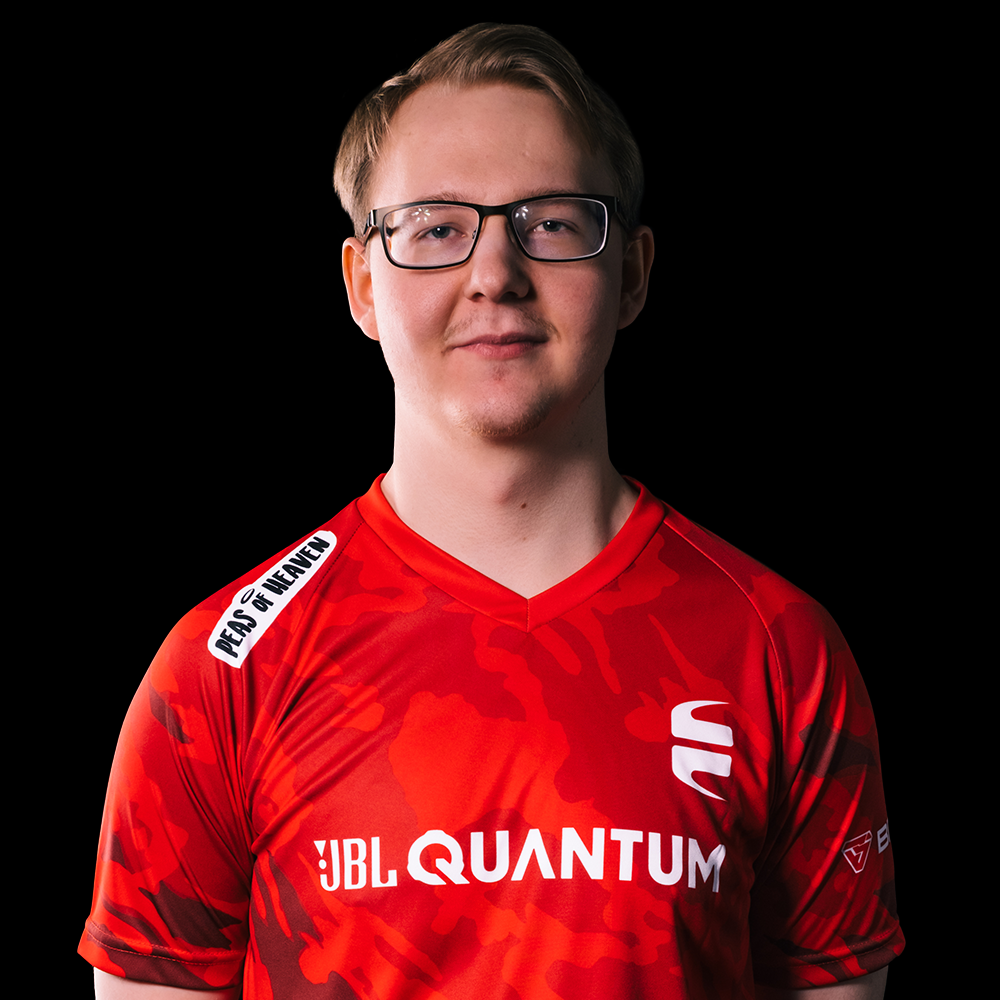 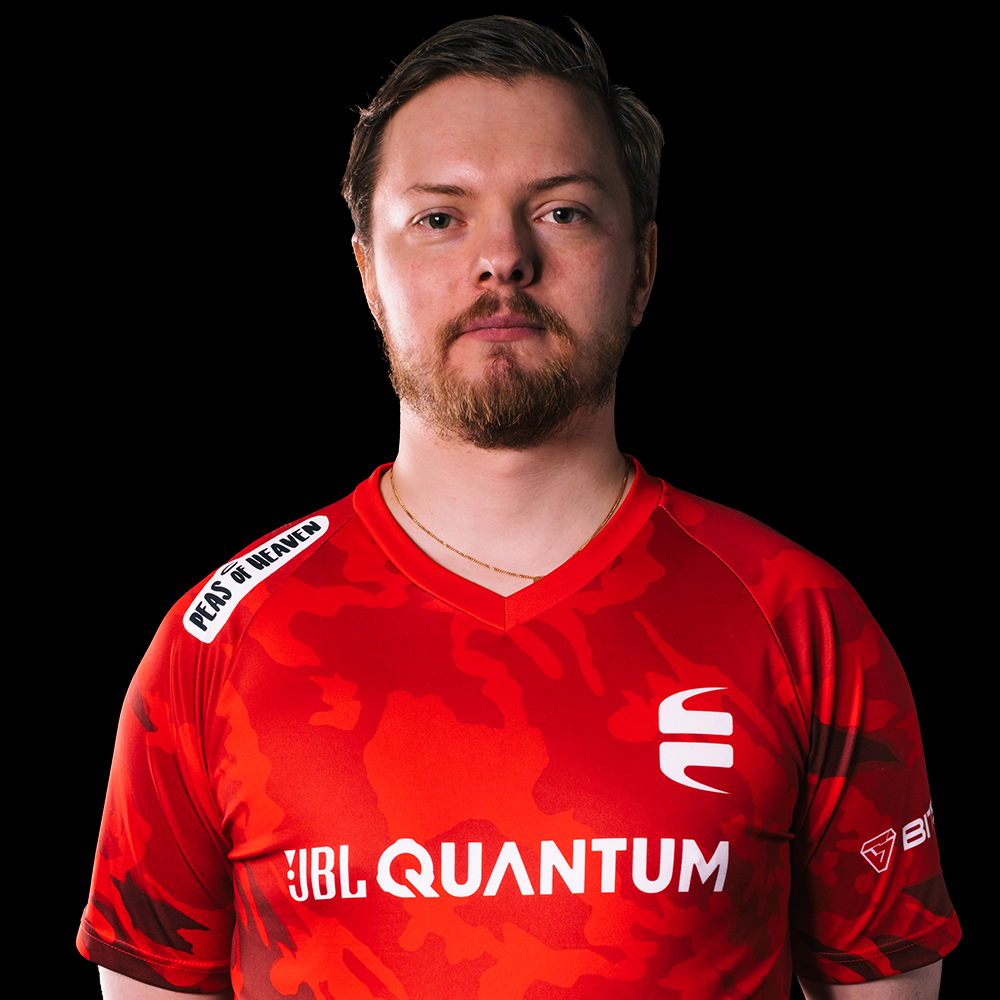 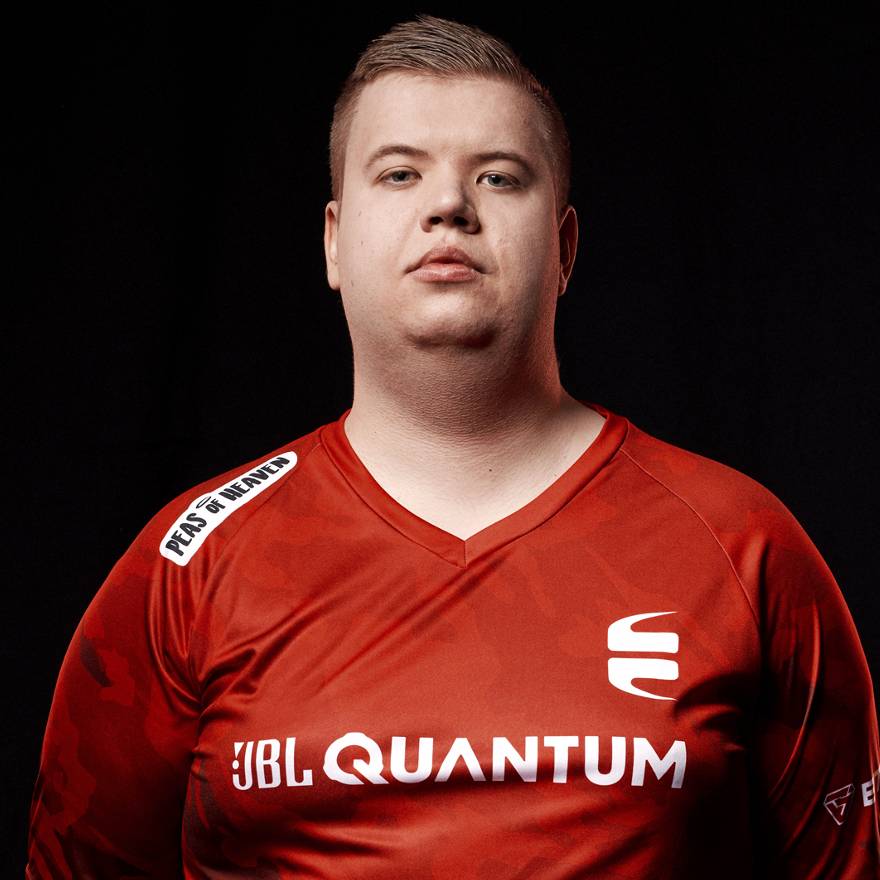 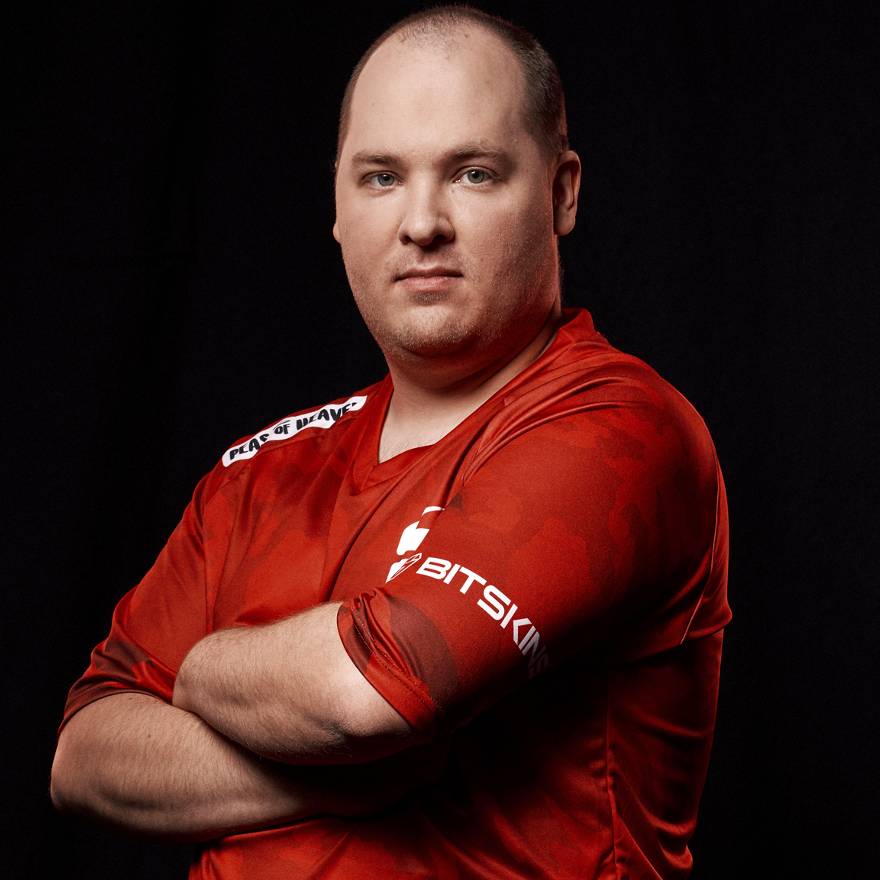 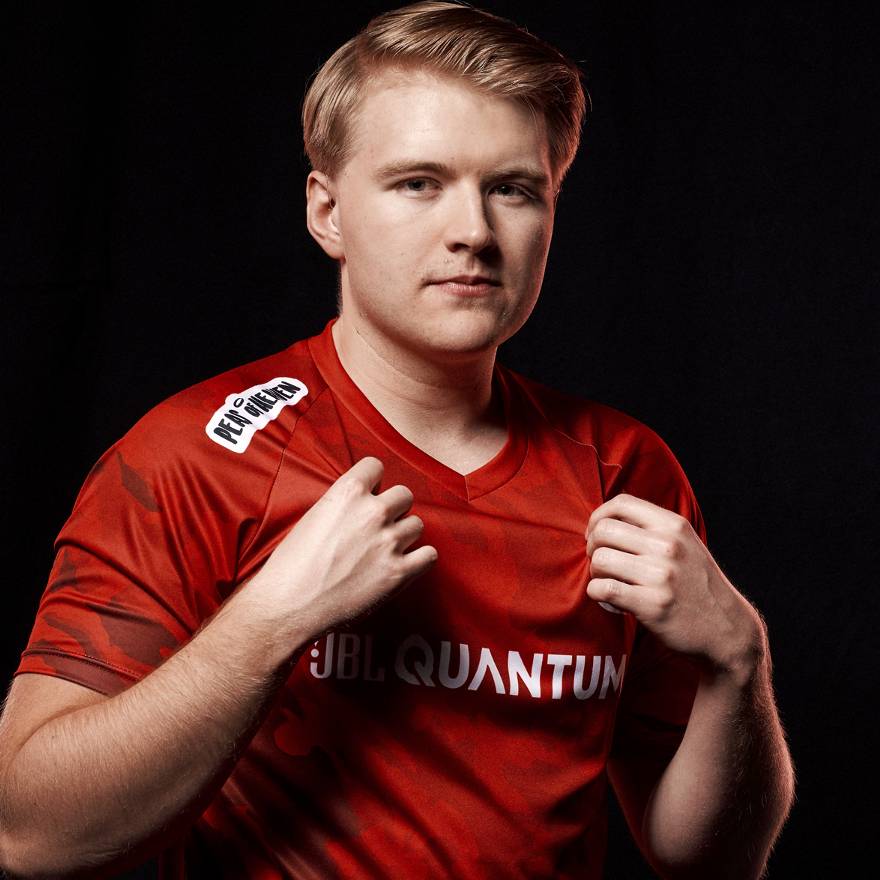